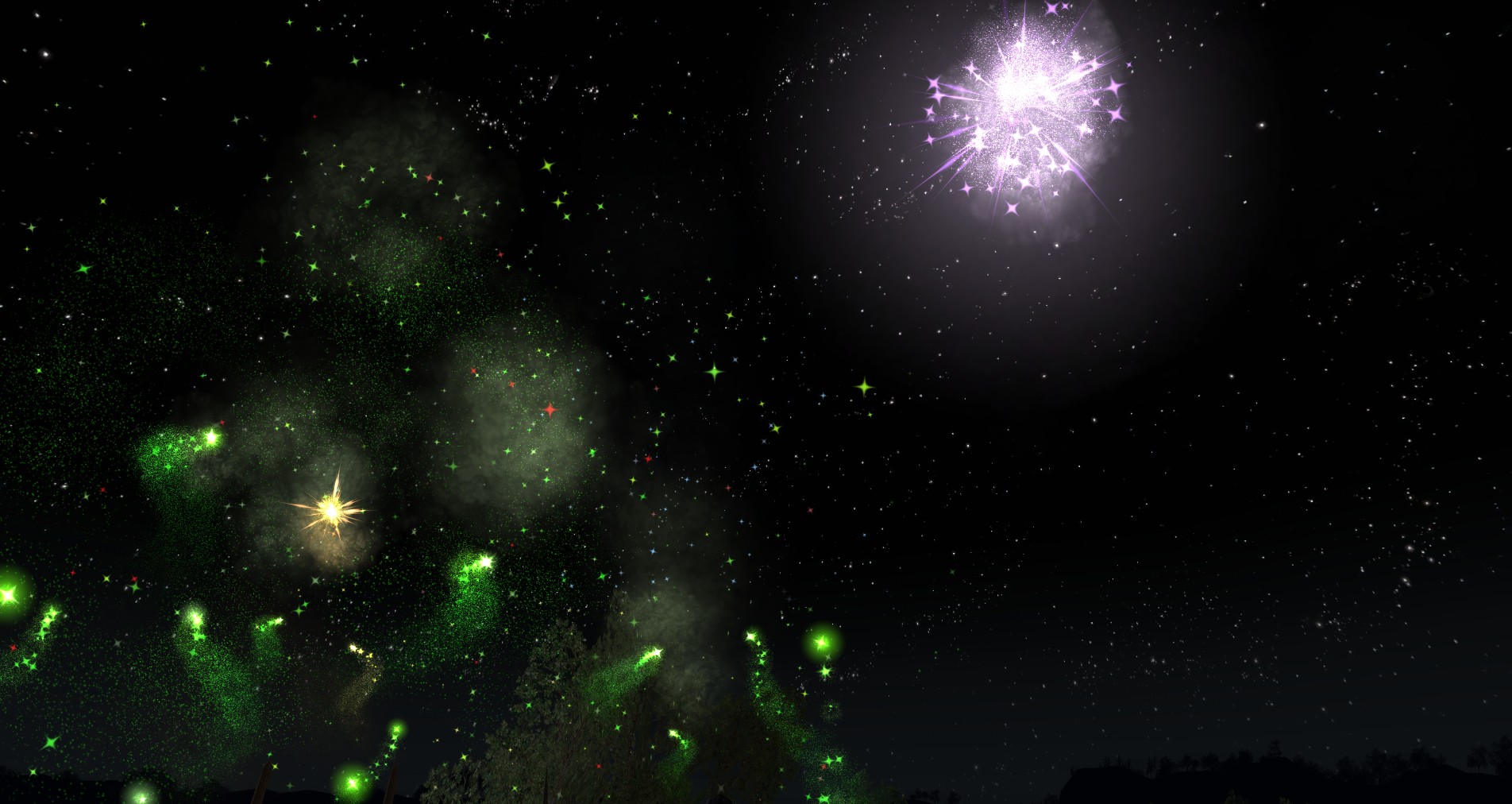 Ages and ages ago, when your beloved author first began gaming, I was very clueless about role types when it came to games. Certainly, I knew that you had your warriors and your casters and people who could heal you, but I knew them by class name, not types. It wasn’t until years later, when I picked up World of Warcraft, joined my very first guild, and began raiding that I learned that class types even really existed. Before then, my only real experience in group combat had been in the form of Dungeons and Dragons, where I preferred to be a sorcerer, standing in the back and quietly shooting at things. This idea of class roles was completely foreign to me.

It didn’t take me very long to fall in love with the paladin class, though. I could hit hard, take damage, and heal myself if I needed to. Because I was so in love with the idea of the armored warrior with a sword and shield, I thought to myself that I’d be a tank (this was after I learned what class roles were, mind). How hard could it really be? So I dove in and it was awesome. Well, for a little while. Unfortunately, I realized being a tank was incredibly intimidating and definitely not for me. Besides which, my guild at the time needed healers, and paladins could spec into a tree that let them heal. It seemed like a good plan, so I switched to a holy spec and never looked back. Eventually, a server switch happened and, when it did, I tried all sorts of other classes. The next class I ever did any sort of raiding with was a rogue (Jinaki before I went and rerolled the poor girl multiple times). However, I soon learned this was also a bad plan. Because the computers I played on were less than optimal, any time I got close enough to a mob where multiple spell effects went off at any given time, lag happened. Sadly, I also couldn’t turn them off because, if I did, I’d be heavily SOL and die more often than any DPS class really should. The lag was so bad that I couldn’t do anything, and that effectively put an end to my melee career.

Since then, I went back to my roots, and stuck with my caster/ranged DPS classes. I love them. I did heal occasionally, but to be honest, no other healing class holds my love like paladin healing does. And yet, when SWTOR came out, I jumped at the chance to be a commando, solely because I could heal. The fact that I can heal at all has saved my butt more than once, I can tell you that. However, the trooper was one of those classes I honestly didn’t think I’d play come launch of the game, and, keeping that in mind and also taking into account that our guild Imperial-side needed healers, I decided I was going to try an Imperial Operative.

You would think it would, because it had pretty much everything I loved about my commando when I first got her. I could heal if things got too bad. I could still attack things, still hide behind cover if I needed to. The problem was that the majority of my abilities required me to be in melee range. This meant I was mostly running up to things and shooting them in the face. You might say I should have stuck it out longer, but after twelve levels of running around and falling in love with cover and then suddenly not really having it as an option and gimping myself unless I refused to use it was just not for me. I couldn’t do it. It makes me sad, because I’ve seen some pretty badass Operatives. I know they can be bamfs. They’re just… not for me.

As a result, I started to think about why that was, and I thought back to Jinaki. I didn’t hate her as a character; I love her to bits. I (sort of) knew what I was doing. I mean, I didn’t top DPS charts or anything, but I like to think I wasn’t being carried. Taking the lag out of the equation (and, in fact, it’s a moot point since I got my new computer), why was I out of love with melee? And then I realized what it was.

I found it boring. I liked being able to pick things off from a distance or sending something else in to take care of it for me while I sat back and slowly picked things off at my own pace. It’s a game for me. How best to survive the encounter? What combination of abilities can I use to pick things off at my own pace? What can I do to ensure I live and they don’t? How much of their health can I take away before they get anywhere near me?

Healing is a bit like that for me, as well, where I can stand back, look at my healing spells, and say, “All right. What can I cast when to make sure my tank/DPS/whatever lives so the enemy can die?” Melee combat, however… where’s the challenge in it? Melee, you rush in head first, and, most of the time, you’re lucky to be alive by the time the thing you’re fighting dies. To me, that isn’t fun. That’s suicide. I can see where other people would find it fun, but, for me, not so much. So, if you want to rush right in, you go right ahead, my dear. I’ll just be back here, shooting at things or keeping you alive.