Hey there, folks! How are all of you doing on this fine day? I hope the answer to that question is “awesome”, because I certainly am!

I know, I know. Long time, no see, right? There’s really no excuse I could give all of you that would even be remotely adequate. I could claim real life had eaten my soul, but that would be a lie. I could tell you all that the search for a new home in WoW has taken up a lot of my time, and while that would be true, it would also be a horribly inadequate response. The good news is that I think I have it narrowed down to two places. However, at this point in time, I can’t afford a character transfer, so it’s really just a lot of waffling right now.

Regardless, though, I’ve still been having fun with RP! Some of us ThoBro folks have claimed a corner of Wyrmrest Accord for ourselves and we’re rolling baby alts and running dungeons together, which is kind of fun. I even went on and on about RP over at WTT: [RP] today, because I’m such a good sport and Bricu made me. (Well, no, not really. It was entirely my choice to answer his questions.) If you want to check it out, swing on over to WTT: [RP] and give it a look. I mean, you should, anyway, because that particular blog’s run by some pretty kickass people, and they deserve more views.

So what exciting things have you been up to these past few months, my friends? Share with me!

Hello, everybody! Long time, no see! It’s been about a month since my last post. I hope everybody’s doing well and hasn’t given up on my little corner of the internet.

Since I last posted, things have taken a much different turn than I expected. Race changes went on sale (GASP!), and Adaret, whose story has been done for quite some time, got changed into a blood elf as opposed to a pandaren like I had originally planned. The short version of the story is that Thyanel, my old main, lives again, though as a priest and not a paladin as she was originally. I missed her so much, and I’ve slowly been getting back into the swing of playing her.

On the roleplaying front, chaos has occurred amongst the Harbingers of War (my beloved RP guild). ICly, we’ve been stationed in Hillsbrad Foothills, supposedly helping the Forsaken as punishment for something that happened long before any of my characters joined up. None of us have been particularly happy about it (the majority of the unit consists of trolls; what did we honestly expect here?). However, finally, we were supposed to move to Hammerfall out in the Arathi Highlands last night so we could help slaughter the Alliance out there. While the trek went without incident, we were greeted at the little Horde outpost by a trio who promptly arrested our guild leader. While it was planned OOCly (I can only assume), I completely didn’t see it coming at all, and felt just as outraged as Jinaki, my druid, did. Currently, we’re trying to figure out what’s going on, and one of our officers has temporarily been appointed guild leader, so we’ll see what happens there. Needless to say, however, I’m excited. RP again!

The trek, however, made me realize that I never actually obtained the raptor Jinaki rides ICly in the course of me rerolling her multiple times. Thyanel has, once again, been running the Argent Tournament dailies to fund it, since mounts are account-wide now and she’s been exalted with the Crusade for ages.

Speaking of account-wide mounts, however, patch 5.0.4 dropped when I wasn’t looking! It’s taken me awhile to figure out what talents work best for my playstyle, and while I still haven’t quite solidified them, I’ve found a workable set for shadow priest PvP. Thyanel has been participating in a lot of that lately, mostly to fund obtaining a Swift Warstrider and a set of armor for transmogrification purposes.

Also, the Glyph of Shadow Ravens is best glyph ever. 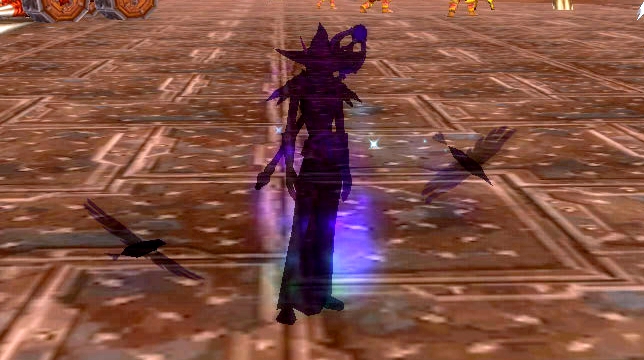 I think I’ve waited my whole life for this glyph to exist.

Guild Wars 2 also came out, but I’ll be touching on that in a separate post entirely. Today, this is all about World of Warcraft.

How about you, my dear readers? What have all of you been up to lately? Any game… anything at all! I want to hear all about it! 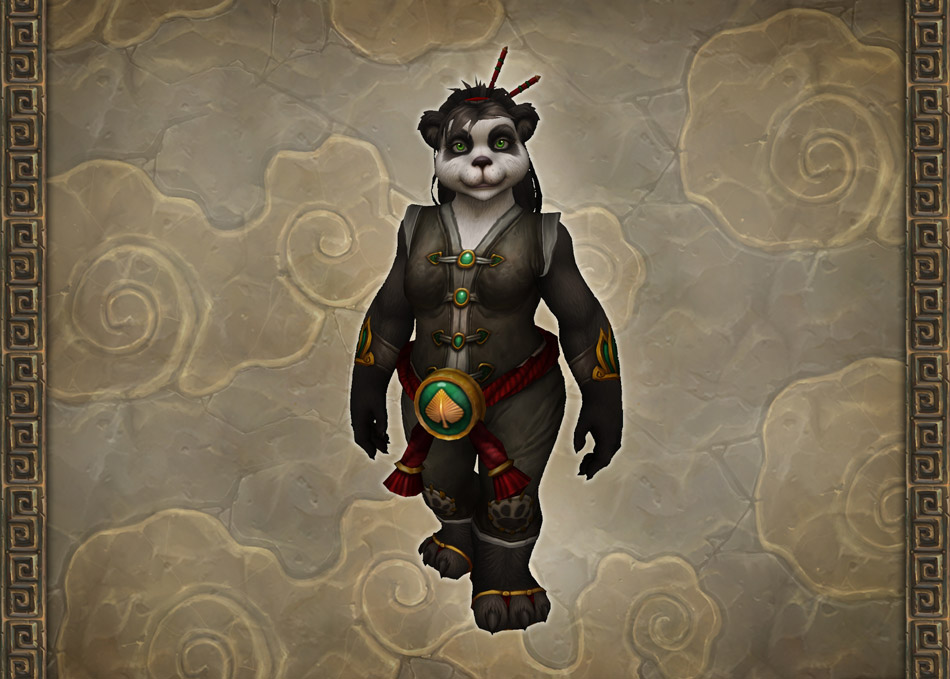